Thanks for taking action! Will you sign the open letter too?

It’s been an incredibly difficult start to the year, with the Omicron wave forcing people with disability to make choices about the risks they take to receive the support they need.

But as Australian of the Year Dylan Alcott reminded us in his acceptance speech, we cannot forget about the ongoing, pressing issue of cuts to the NDIS.

Will you add your name to the open letter to our leaders in Federal Parliament? 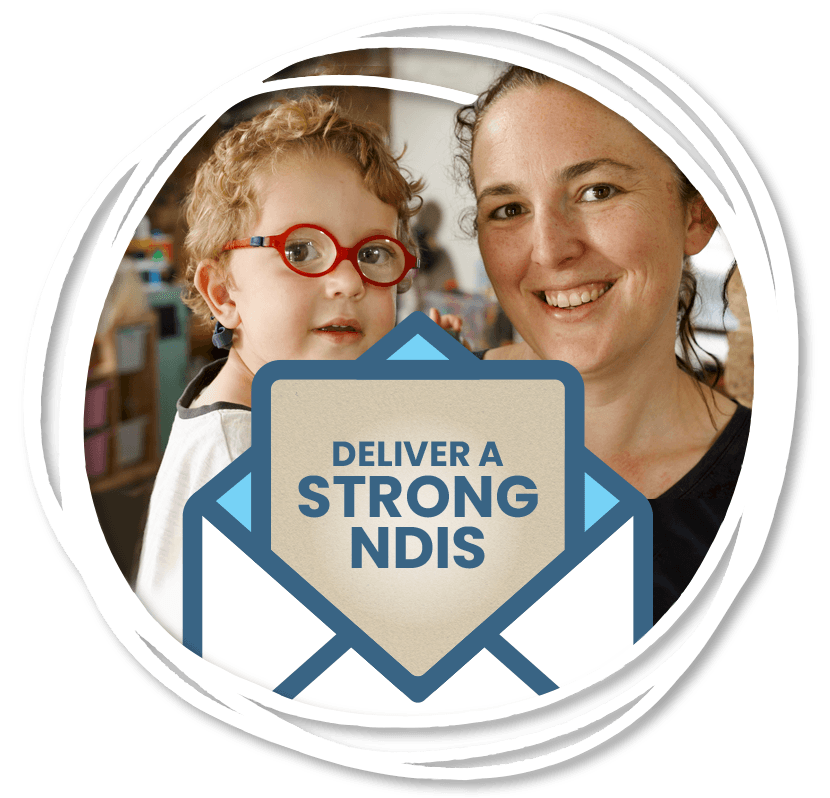 The Federal Government is insisting that they are not cutting the NDIS – but so many of us are seeing firsthand that the reality is very different.

People with disability are having their plans drastically cut, leaving them without the funding they need to build their team around them – the team that supports them to live their best life.

That’s why we’ve launched this open letter, to our leaders in Federal Parliament, calling on them to deliver the strong NDIS people with disability deserve – and we’ll be delivering it to them in Canberra.

Will you add your name to the open letter now? The more signatures we have, the more powerful it will be.

The NDIS supports more than 450,000 Australians with disability, giving them the right to build a team of support around them so that they can live their best lives.

Investing in a strong NDIS also has flow-on benefit to all Australians – in fact for every dollar spent on the NDIS, the scheme delivers $2.25 to the broader Australian economy.

A recent report by Per Capita shows that in 2020-21, the NDIS will generate $52.4 billion in value to the broader economy. It also shows that the NDIS employs 270,000 Australians directly, with a large proportion of female workers.

Despite all of these benefits for people with disability, the broader community and the economy, we are seeing over and over again that people are having their NDIS plans slashed – leaving them without the critical support they need.

That’s why as we begin the new year, we the undersigned are calling on you, our leaders in the Australian Parliament, to commit to delivering a strong NDIS.

This will benefit the economy, the broader community but most importantly, people with disability.

Add your name using the form below. 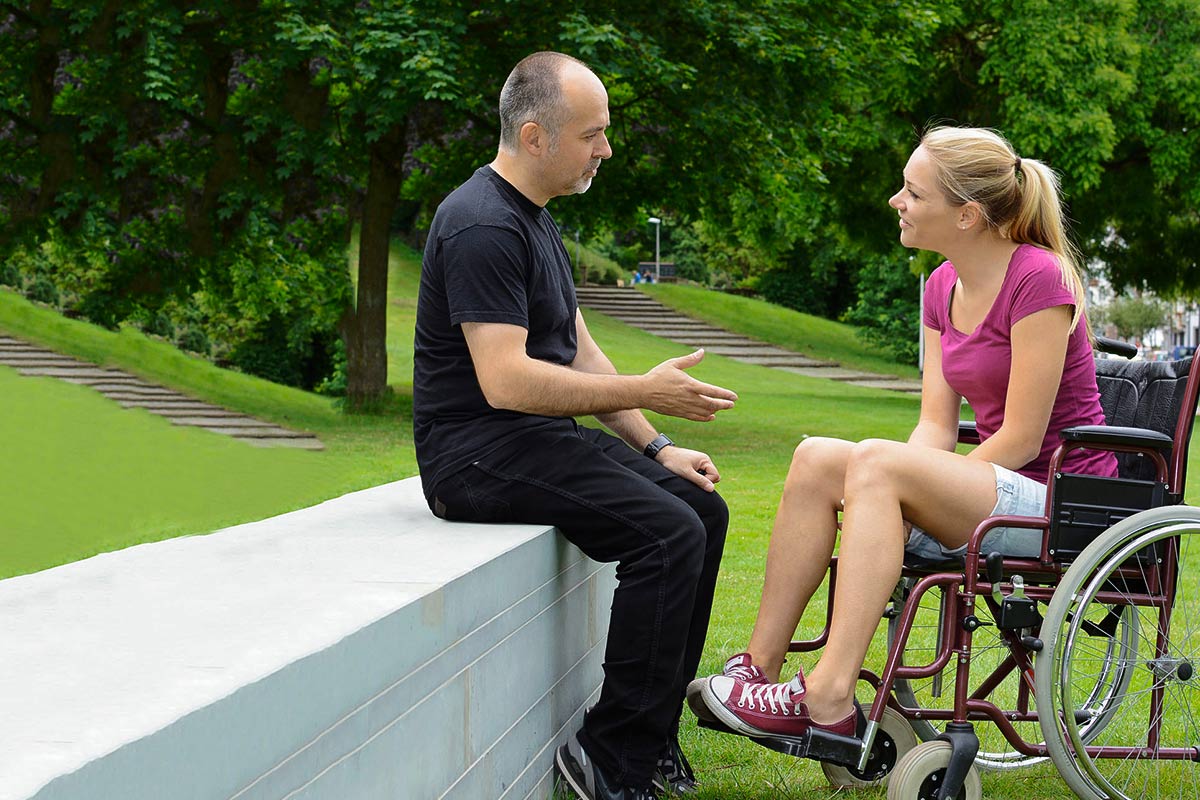 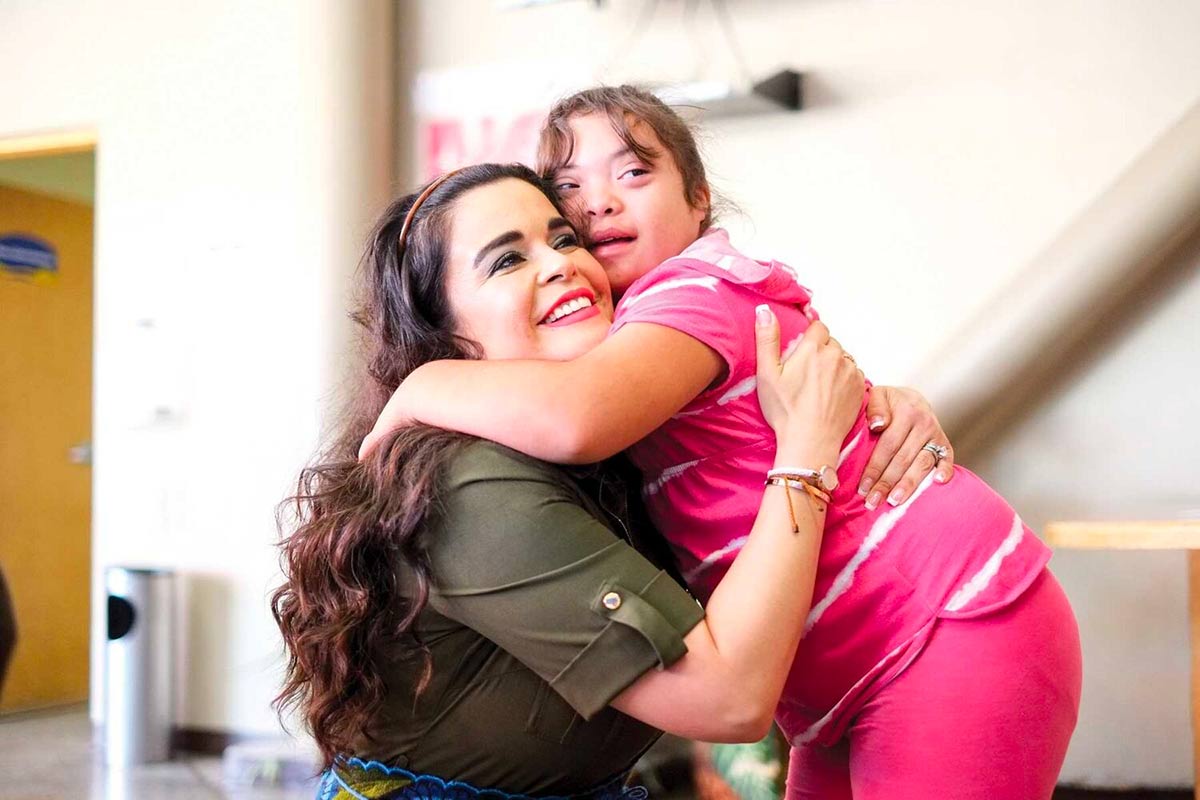 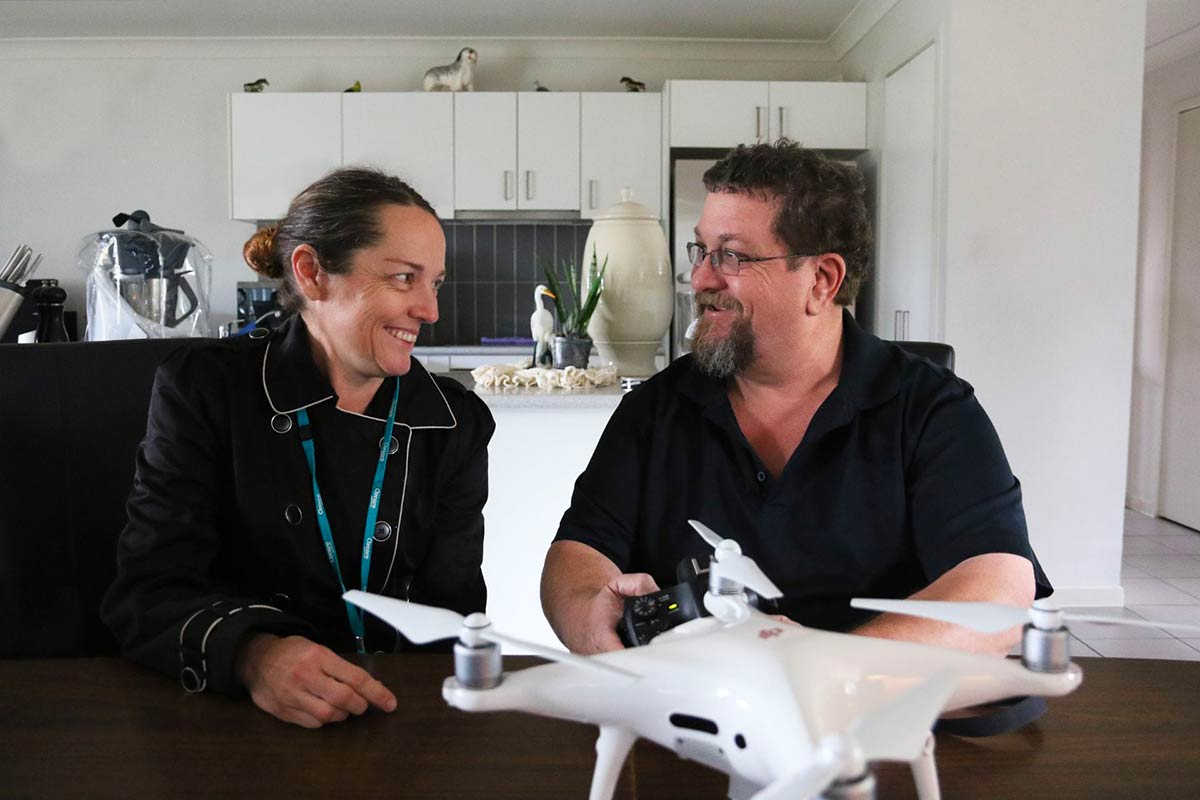